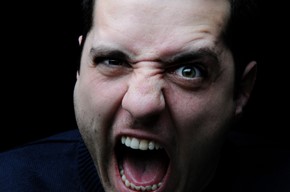 I’d like to share some of the blogs that I find influential when thinking about how to build software that works.

Jayme Edwards is someone who I’ve known for a while. We’ve had many great discussions over the years about consulting and continuous delivery. I’ve gained a lot of insight from him directly and from his blog posts.

One blog post that recently resonated with me was titled Establishing Trust to Make IT Development Process Changes. His points about authenticity and setting realistic expectations up front are keys to a successful client/consultant relationship. In addition, he referenced Peter Block’s Book, Flawless Consulting which lays out three roles that a consultant can have when interacting with a customer: Expert, Pair of Hands, or Collaborator. I have been in all three roles, and although I enjoy them all, I especially enjoy working with a client in the Collaborator role. 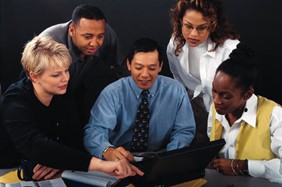 What do you think of Jayme Edwards’s blog and the concepts he writes about? What blogs and resources do you find particularly interesting and useful for building software that works?