A friend of mine asked me for some advice about how to run an Agile software development team with the developers and business users working in the US and the testers working for an outsourcing company in India.

The Agile Manifesto and Offshore Testing

I’ve actually had similar requests a number of times over the past few years. Managers want to be “Agile” and want to use “Offshore resources” so they ask their project teams to implement the combination of the two hot concepts. In the cases that I’ve seen, management has tried to send only the testing portion of development offshore. They wanted the onshore, local team to be “Agile”, but they also want to send code “over the wall” to an offshore test team. Unfortunately, these two concepts do not work together.

The Agile Manifesto principles include “Business people and developers must work together daily throughout the project;” “Build projects around motivated individuals. Give them the environment and support they need, and trust them to get the job done;” “The most efficient and effective method of conveying information to and within a development team is face-to-face conversation;” and “The best architectures, requirements, and designs emerge from self-organizing teams.”

These 4 (out of 12) principles are very difficult, if not impossible, to implement in an environment where the testers are separated from the rest of the team by geography and time zones. In addition, when only the test team is outsourced to another company, the testers often are required to communicate with the rest of the team via a single point of contact rather than directly with developers and business people.

To make things even more difficult, I’ve found that offshore, outsourced teams are typically set up to run a full, lengthy regression test for each build. In one case, I worked with a team that was trying to do Agile development with a test team that insisted on running a 6 week regression test for every build. This ran completely counter to the Agile Manifesto principle of “Deliver working software frequently, from a couple of weeks to a couple of months, with a preference to the shorter timescale.”

Can Agile Work with Offshore Teams?

I believe that Agile development can work with offshore teams if the teams are structured correctly and significant effort is put forth in building trust. Here are some techniques that I’ve used effectively to help build an Agile, globally distributed team. 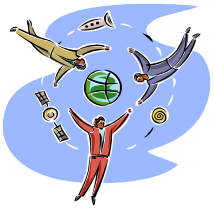 In a future post, I’ll talk about some additional techniques that are not specific to Agile that I’ve used to make global teams more effective.

Over the years, I’ve found these articles helpful in understanding the issues related to Agile distributed teams and how to address those issues. Maybe you’ll find them useful as well. To me, the two articles available for purchase from IEEE Computer Society were definitely worth the small cost.

Global Development and Delivery in Practice

I’d like to hear any of your experiences with global Agile software development. What worked and what didn’t?

Prioritization and Quality – Tales from the trek – Priority 0

Impact of Prioritization on Quality

A key aspect of building quality software is ensuring that it does what the users need it to do. In my experience, the backlog of feature request (whether written or held in the stakeholders’ heads) is always much larger than what the development team can build in a short period of time. However, prioritizing these features seems to be difficult for people. Everything seems important, so everything gets priority 1.

Here’s one example of a client who had an issue with prioritization, and how we arrived at a working solution.

A client had a new system replacing an existing business critical system. Unfortunately, their existing system had reached its technical limits before the new system was fully tested, and management made the decision to go live without much testing. Of course, the results were predictable. There were many errors in a production system that had to be fixed right away. 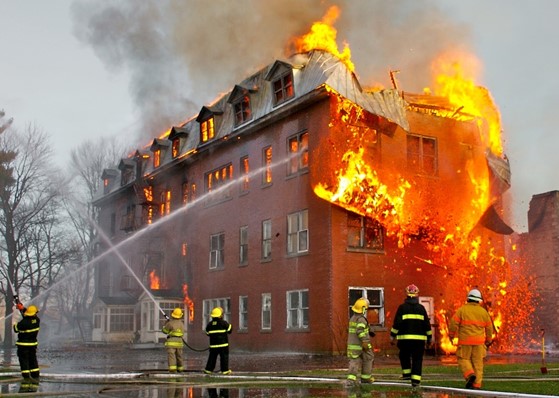 The “prioritization” method initially was that end users would come into the room of developers and tell them that they needed to drop everything and work on whatever issue the end user mentioned. The problem was that many different users were coming in each hour, and the developers didn’t get a chance to finish any task before being told to drop it and work on something else.

Getting Organized for Quality

The first thing we did was set up a SharePoint list where users could report their issues. We created a process where the users would report their issues in SharePoint. Then, I would triage the list and assign the work to developers. This simple improvement resulted in a huge increase in productivity for the development team because they could complete tasks without interruption.

However, we weren’t always working on the most important issues. Users were choosing the priority, and every issue was the highest priority to that user. Even when we met with representatives from all departments together and set definitions for priorities, every issue was priority 1 on a 3-priority scale.

Our original 3 priority levels were called “High”, “Medium”, and “Low”. Because all issues were production issues, people didn’t want to minimize any by calling them “Medium” or “Low”. Everyone agreed that the issues were not all the same priority, but they weren’t willing to prioritize using those names.

Then, the client decided that the most critical items would be in a new priority called “Priority 0”. This was reserved for the top 5-7 issues to be worked on immediately by our 5-person development team.

We could then focus on the issues that brought the most value to the system. 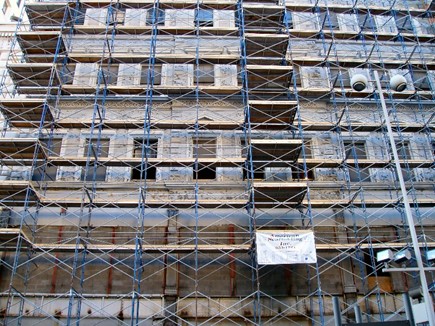 What challenges have you had with prioritizing features? What actions have you tried to address the challenges? I’d love to hear your stories from the trek.