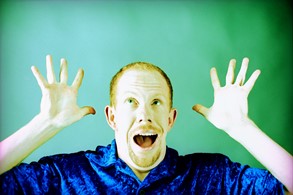 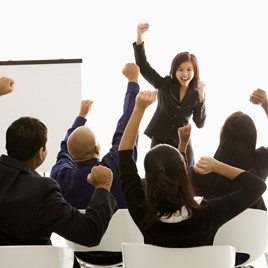 When the Firefighter is the Arsonist – Tales from the Trek

A number of years ago, I read a headline that said, “Ex-Forest Lake fire fighter pleads guilty to arson“. The story went on to say,

“Once considered a hero as a firefighter, John Berken was accused of starting a fire that burned 2,000 acres of nature area.”

This story got me thinking about a common pattern that I have seen on software development projects.

Many teams glorify the team members who take heroic actions to save a project. These team members, who work nights and weekends for weeks, or even months, at a time to pull a project success from the jaws of defeat, are held up as positive examples for the company and lavished with praise.

However, too often, the very same people who perform the heroic deeds are the people who created the near-disaster in the first place. 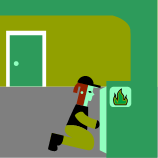 As a QA Sherpa, one of my top goals is to prevent the need for heroic actions at the end of a project. I feel happiest when we successfully implemented Embedded Quality and find no important bugs during the last few weeks before going live. In this role, I’m particularly attuned to those “heroes” who actually created the problems in the first place.

These are the people who dramatically underestimated their work, skipped unit testing, refused to work with the testing team to practice Embedded Quality, and generally eschew any form of teamwork or foresight. Despite all these negative traits, they end up being celebrated for “going above and beyond the call of duty”.

True firefighters do need to be heroic at times, and it’s important that they are ready and able to be heroes when necessary. However, their bigger goal is to prevent fires in the first place. In addition to preventing fires, they work hard to put measures in place to limit the damage of fires when they do occur.

The bulk of a fire department’s efforts are not spent putting out fires. The bulk of the time is spent educating people about how to prevent fires, ensuring that the fire code is effective and that buildings follow the fire code by implementing fire walls, fire doors, sprinkler systems, alarms, and fire extinguishers. 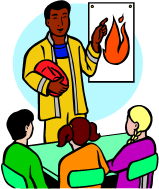 Similarly, a solid development team should be spending their time implementing automated unit testing, working with the test team to implement Embedded Quality, performing peer code reviews, and getting feedback from key stakeholders throughout the project. All of these actions work both to reduce the odds of a disaster and to limit the damage when a disaster occurs.

As I said earlier, heroes are still needed at times, but you should take a second look at those heroes when the disasters are too frequent. If a city has way more fires than the norm, the fire department probably isn’t doing their job well. If every project requires heroic measures, it’s time to look a little closer at why that’s the case.

I’m interested in hearing about your experiences with fire fighters who may also be arsonists. Have you worked on a project where team members who seemed to sabotage the project early on were held up as heroes at the end of the project? If so, do you think it was due to the individuals on the project or due to a broken system?